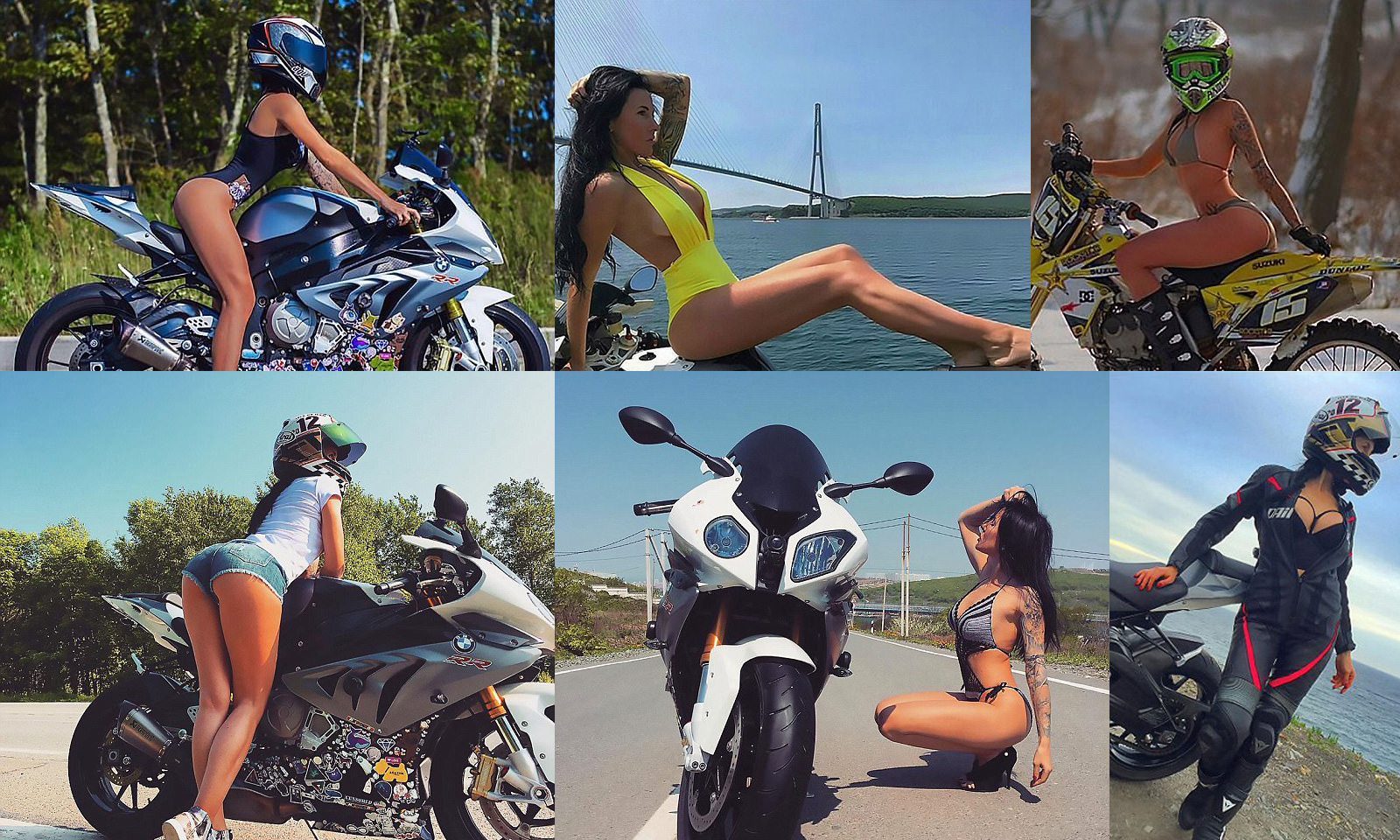 Female motorcyclist Olga Pronina (who is known online as Monika9422) has died in a horrible accident on her BMW Motorcycle. She is known for wearing little clothing while doing stunts at high speeds.

Olga lost control of the motorcycle and crashed into a fence while driving through the city of Vladivostok on Monday. She suffered fatal injuries and died upon impact. Police also stated that the bike split in half during the crash and it’s still unknown if she was filming during the crash as her phone was not found.

Safety should be paramount to all motorcyclists. Wearing thick pants, jacket, helmet, gloves, boots, and driving the speed limit goes a long way to helping keep you safe. While it can be fun & exciting to do stunts, driving high speeds, or showing off to your friends; it can lead to loss of control of the vehicle which can end up in not only harming / killing you, but others as well.