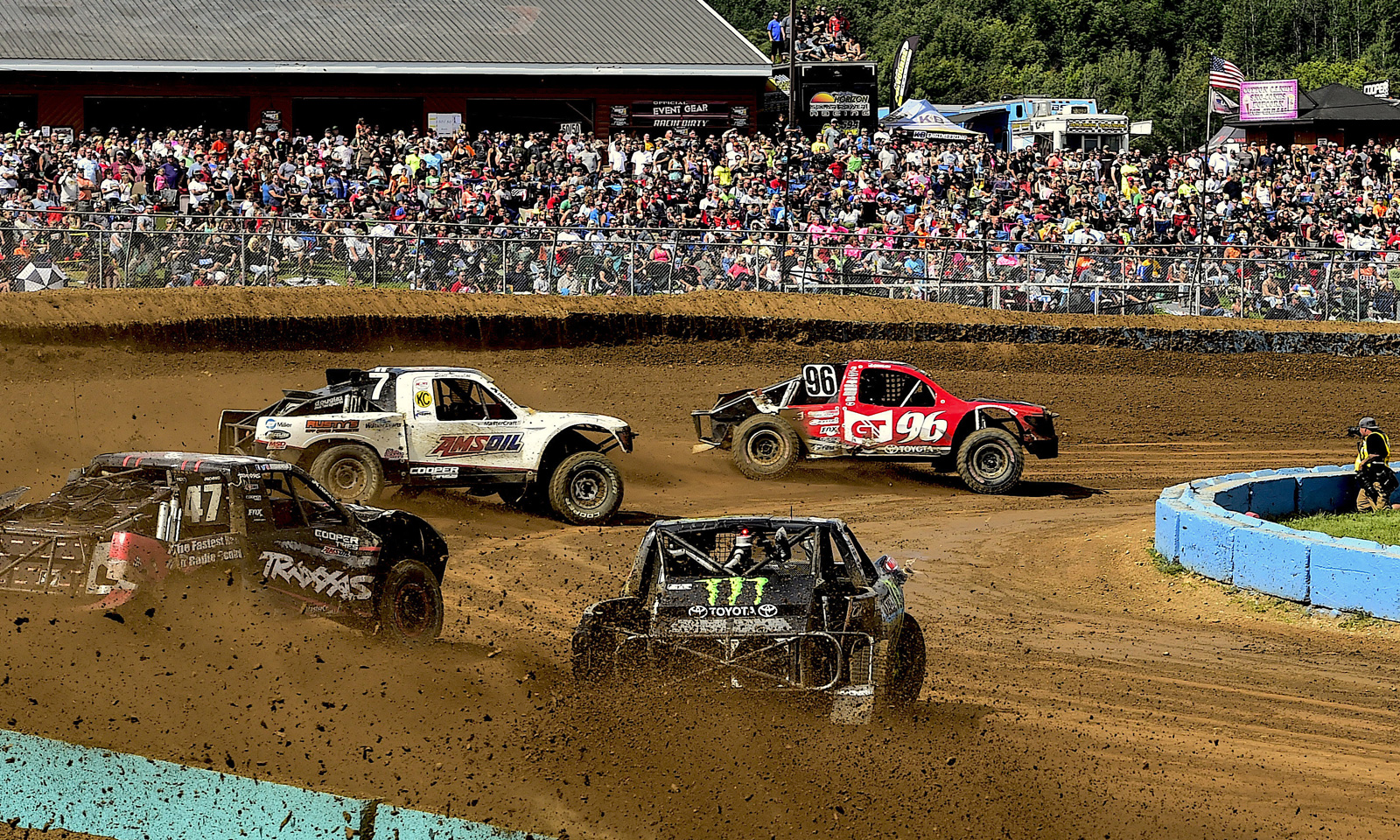 This week we had announcements from MultiTool & Baja Rally, Tom Morris becoming the series director, and Indian Motorcycle working with Vet’s. 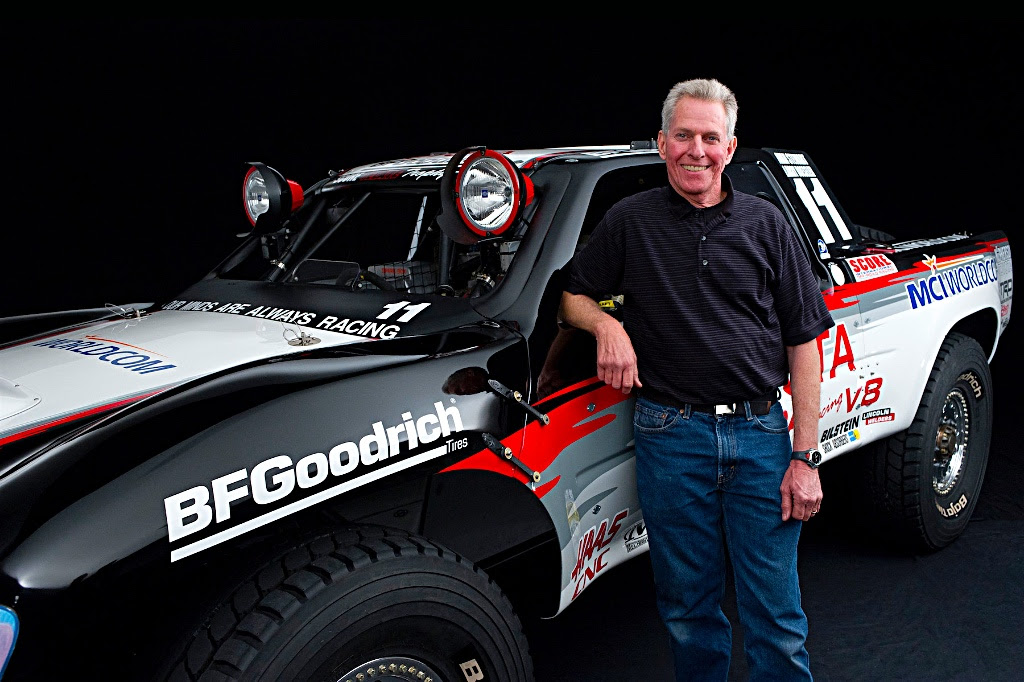 This week it was announced that Tom Morris (a veteran of the Off-Road Industry) will be becoming the Competition director of the Crandon World Cup. Check out their press release below.

Scheduled for Sunday, September 3rd, the Crandon World Cup is an independent, non-denominational short-course off-road race open to all PRO-class racers from around the country. Part of the televised Red Bull Signature Series, a collection of the most innovative and progressive events in action sports, the “Super Bowl of Short Course” will be part of a 48th annual Crandon World Championship Off-Road Race weekend that in 2016 attracted 49,600 fans to the 400-acre facility. Read More…

We caught up with Rugged Radios president Greg Cottrell and spoke to him about Rugged’s new Bluetooth interface,  Alpha Base Headset, and customer service.

Indian Motorcycle, America’s First Motorcycle Company, has again joined forces with “Veterans Charity Ride to Sturgis,” a nine-day journey that provides veterans a chance to use motorcycle therapy as a way to decompress from the challenges of post-war life. Through the “Hero’s Ride of a Lifetime” program, well deserving veteran heroes can be nominated to join the ride from now until May 21. Read More…