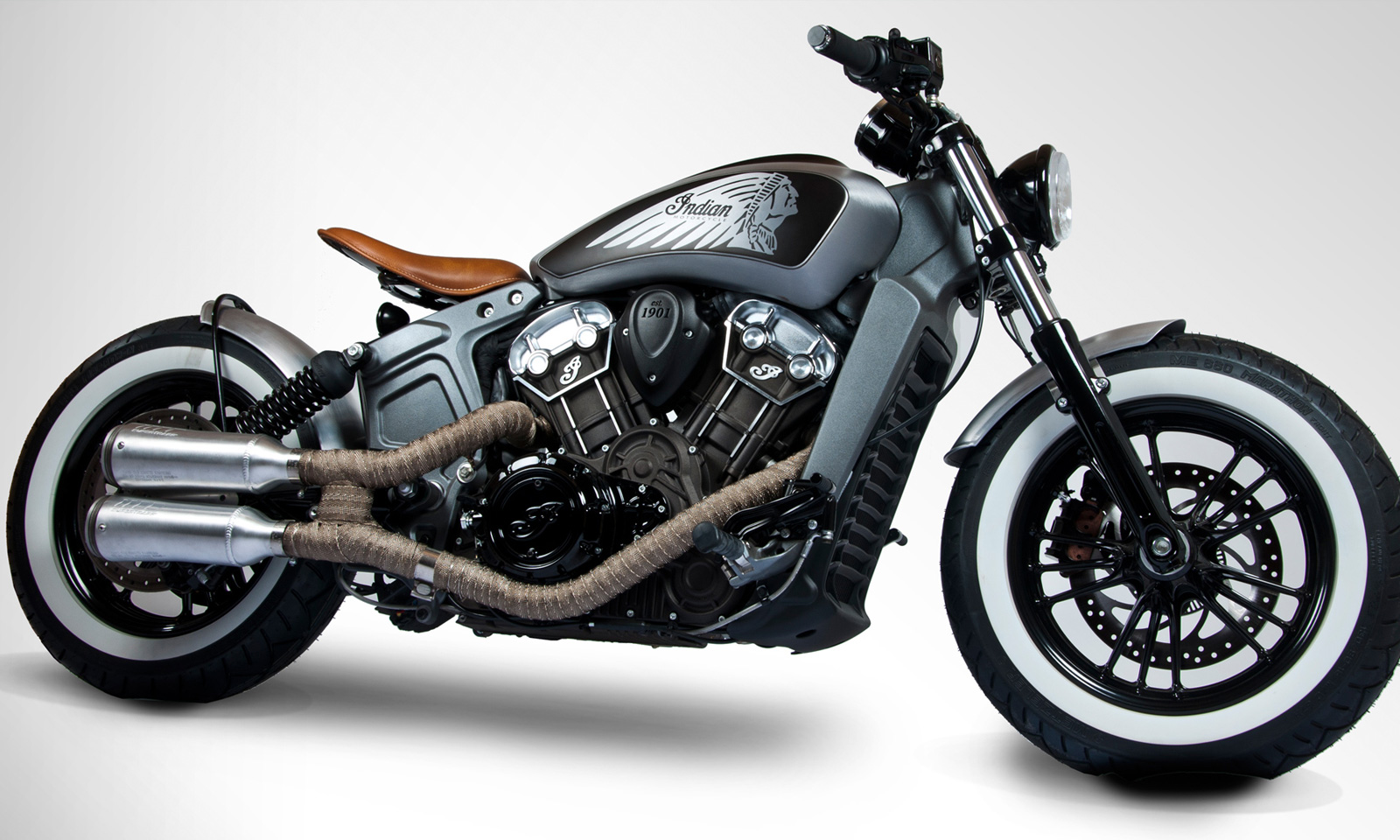 In celebration of the 10 year anniversary of their partnership; KTM & Bajaj has announced that they will be scaling up their business by rolling out their 2017 Husqvarna to a more global market in 2018.

Some of the first models that will be produced are the Vitpilen 401, Vitpilen 701, and the Svartpilen 401. They plan to scale production up to 2,000,000 over the next several years and is aiming to sell the Husqvarna style motorcycles at the same level as KTM does in India / Indonesia.

This week Polaris announced recalls on some of their vehicles. Some of the 2017 models of the Polaris RZR 570 have had reports / issues of the brakes detaching while in use. On top of that they are recalling an estimated 25,000 ATV’s due to being a fire hazard from fuel leaking. Please contact your local Polaris dealership or head to their website to get more information on how to get the vehicles fixed.

In tradition of making great looking bikes, Indian has now shown off the Scout Bobber. The sleak vehicle has a shorter stance, cut fenders, knobbed tired, and a striped out ascetic that gives it a nice industrial look. You can get more specs and order yours today on the Indian Website.

“Moving to the largest city on the Baja California peninsula, SCORE International has announced that Round 3 of the four-race 2017 SCORE World Desert Championship will be the special- split format, multi-lap Tijuana 21st SCORE Desert Challenge, replacing the originally scheduled Rosarito Beach race. Entering into a multi-year agreement with the City of Tijuana, Baja California, Mexico, the unique-format race will be held Sept. 22-24 with the spectator-friendly start/finish line and pit area located on the southeast outskirts of Tijuana in the popular Casian Ranch area.” – Official Press Release.

At the 2016 International Off-Road & UTV Expo, we interviewed Adam with Arizona Color Wraps about their new projects, services, and more. Check out the original article here!